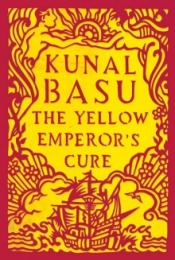 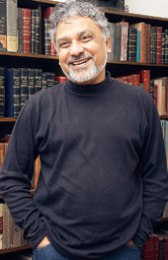 A playboy Portuguese doctor finds his father suffers from Syphilis and want to cure him. It is the nineteenth century and Syphilis doesn’t have a cure in the west. He goes all the way to China to find a cure. The book is essentially about his journey within China. There is the layer of Boxer revolution in China that adds complexity to the plot and makes it a bit more interesting. The book didn’t work for me. Basu seemed overeager to describe the Portuguese and Chinese cultures to the reader – the pestas in Portugal, the early morning rice in China and the like and lost the plot somewhere in the middle. Two other major flaws (i) the characters are not consistent, they seem to want one thing today and another tomorrow. They are also difficult to believe – at least some of their actions are. People vanish without reason and (ii) there is no subtlety in writing. Basu doesn’t give the readers any credit for intelligence – and as a result says too many obvious things – making the reading a drag. So it is not the story but the telling that doesn’t work