A marvelously written account of the protagonist’s adventures in Guyana. It’s more a travelogue than a novel. The writing is great though and it makes up for the lack of a compelling story. The imagery of Guyana is amazing, the dialog and the dialect of characters full of humor and the history of the place captivating.

Ravan and Eddie are neighbors who want to be stars. The book is the story of their struggles and adventures. Too much happens all the time and mostly bad things. Becomes a bit depressing after a while.

The book that broke records! Disappointing overall. An ultra-rich Christian Grey awakens the sensuality of Anastasia Steele. Written poorly with lots of repetitions, it is a chic lit a the heart of it. The sex scenes were good, at least some of them, but there was little else of note – not even a satisfying end to the mystery of Christian Grey – and no, I am not going to read the trilogy to find out.

“Home” starts with a promise, following an uncharted path, but ends in a disappointment. Frank Money, haunted by war memories, returns to a racist country and saves his sister. The book is beautifully written but lacks solid content. Thirty pages to the end, it seems Morrison is tired and just wants to end the book, if you please. The surprise she saves for the end is not really one as somewhere along the way, she hints at it.

Read, if you want to appreciate the craft of storytelling.

‘The Overstory” starts as a book with stories about people and trees – the connection between people and trees. The first section aptly titled ‘Roots’ is sublime. The stories are complete in themselves. But then in ‘Trunk’, the characters meet, and the story becomes more activist than literary and then in ‘Crown’, the literature gets tossed out and it becomes a passionate cause for environment. While the book scores big on making a case for preserving forests (I was dazzled by so many interesting, amazing facts about trees and forests), it falls short on storytelling. The progress of the characters is unidimensional, the pace slows down and the reading becomes a bit of drag. 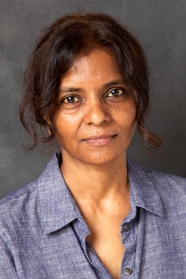 Sujatha Gidla talks about her experience of growing up as an untouchable in India.  Despite having lived there for most of my life, the extent and intensity of segregation and discrimination against the ‘lower’ castes is like a punch in the gut.  I am not naïve that I didn’t know about it but perhaps never paid much thought to it.  The impact of the story is a little diluted because Gidla doesn’t follow a single thread – untouchability, communism or a family saga.  In the end, it comes out a little like a chronology of events.  While the writing maintains interest, the lack of cohesiveness is an issue.  Nonetheless, clearly a story that needs to be told.  Again and again. ‘Black Flags’ recounts the story of the rise of ISIS, from the chance entry of Abu Musab Zarqawi into a remote part of Iraq, to the American invasion, and how the two unrelated events came together to become a combustible combination that exploded into ISIS 1.0. It took another ten years, Arab spring revolution, and destabilization of Syria to establish ISIS 2.0 under Baghdadi’s leadership that, at one time, controlled two thirds of Iraq and had enormous resources at its disposal including oil wells and banks. Warrick tells the story in a really engaging way that it seems you are reading a page-turner thriller than a historical account. Two problems. One, the book focuses too much on Zarqawi and too little on Baghdadi; ISIS 2.0 was the real deal after all. Two, it is a little too partial to the Jordanian monarchy and establishment.

‘After Paradise’ is an inappropriately named tale of a small town in Maine where a carnival event triggers an interaction between two teenagers and an exotic dancer. Not sure what the author was going for, but nothing much happens really. David and Kate break up and then David is killed in a car accident that had nothing to do with the carnival. There are a number of stereotypical characters: the angry priest, his suffering wife, the exotic dancer with a troubled past, her savior and so on. Most of the time when a book doesn’t work, it’s the writing that lets it down. In case of ‘After Paradise’, the writing is fine. Not special, but fine, but it’s the meaninglessness of the plot that lets it down. 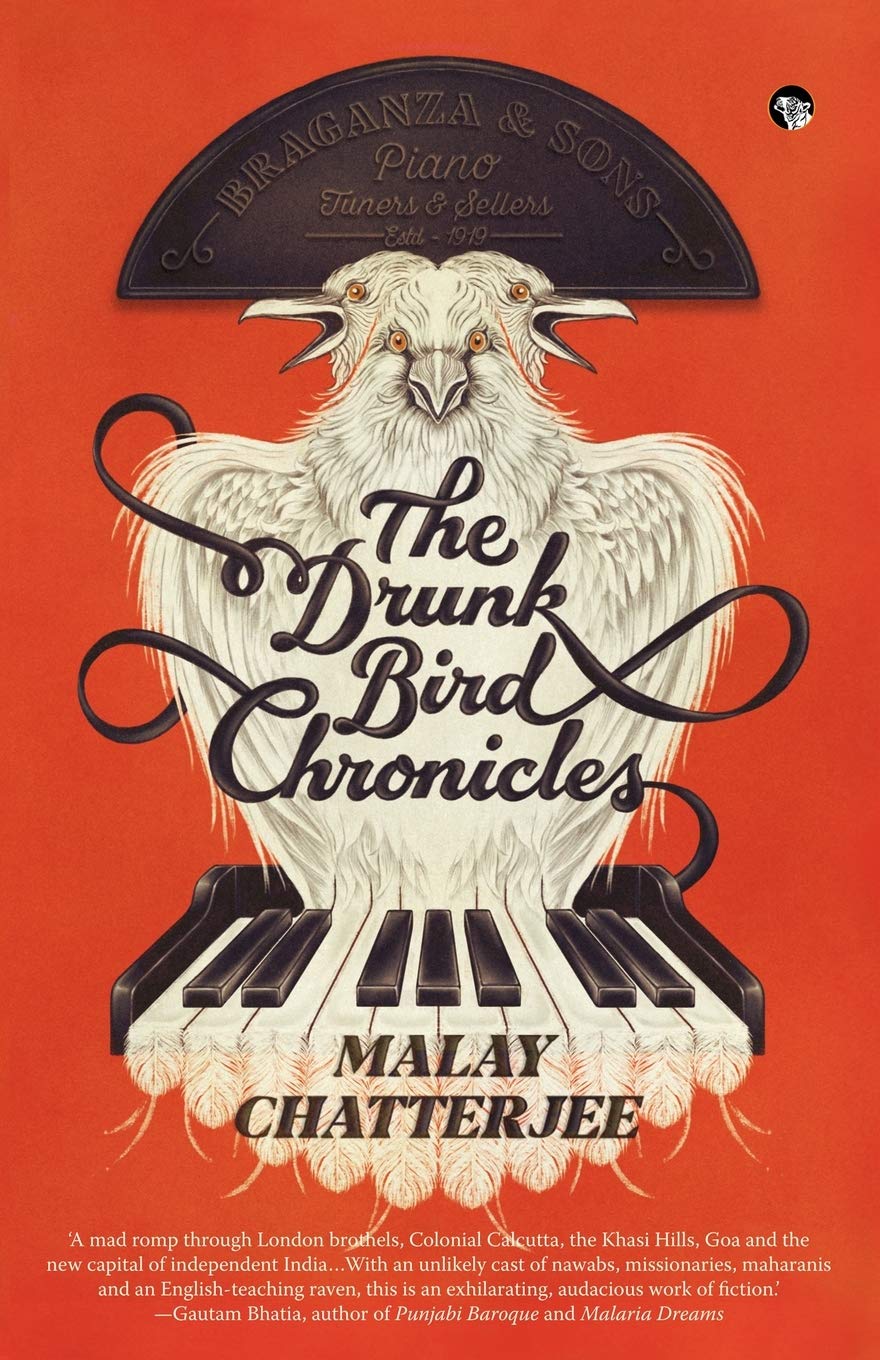 A giant white raven who is hundreds of years old, speaks multiple languages and has a taste for brandy, a London brothel-keeper who is an inventor of sorts and designs the Calcutta tramway, a young architect in CPWD who is visited by the then PM Indira Gandhi in hospital, a royal uncle-niece duo in love with the same man who they do not mind sharing . These are amongst many more colorful and unique characters that breathe on the pages of Malay Chatterjee’s ‘The Drunk Bird Chronicles’. The book traces the lives of five generations of Gareth-Braganza family from London to Calcutta to Khasi hills to Goa to Delhi. You have to salute the author’s ambition, his imagination and the breadth of the canvas he paints in vivid colors and minute details. The book stands out on many counts: literally hundreds of characters that are all unique, the pacing – characters come and go – but the pace of story-telling doesn’t slacken anywhere, and the interweaving of fiction and reality. Karl Marx, Jackson Pollock, M.F.Hussain, and many others make cameo appearances that enliven the proceedings. Chatterjee does a great job in holding the story together, capturing the essence of the cities the story plays out in, and in capturing readers’ imagination. A masterful piece of writing indeed.

Becoming is the heart-warming and inspirational account of Michelle Obama’s life.  Starting from a small apartment in a Chicago street to Princeton and Harvard to White House.  It is not a dry, ambitious journey; the warmth of her family life in her early years, the friendships she formed growing up, and her dating Barack give Michelle a character that matches with her public persona – of a warm, compassionate person who cares about a lot of issues deeply.  The identity with the race comes out too strong, but she acknowledges her upbringing and experiences being very different from Barack’s.  The weakest part of the book is the White House bit – ironically what I was looking forward to the most.  Her fawning over her husband’s accomplishments despite odds somehow overshadows her own story.

Rajat Narula
Create a free website or blog at WordPress.com.